Give yourself permission to speak your truth

A dear friend of mine recently had a moment of clarity when it came to giving herself permission to speak her truth and I wanted to share this with you all.

She had been feeling terrible because her diary was full and a friend’s birthday party invite arrived in her already heaving inbox! For many reasons, mainly due to her exhaustion, she wanted to decline the invite. However she felt torn as she didn’t want to let her friend down and she also thought that saying no to this invite may mean she was forever more excluded from anything he might organise in the future!

Have you ever not said no due to the fear of being excluded?

She was operating under the ‘rule’ that she should put others’ needs first, over her own just in case what she was imagining might actually happen!

She thought that she should never speak her truth just in case it hurts another persons’ feelings – but what about her own feelings?

We talked through the ‘shoulds’ that she was operating under and it made her think about the logic of this….. she decided to just take a risk and ring her friend and speak her truth!

She didn’t make up an excuse, she spoke her truth and said that she felt terrible about saying no but she would not be attending, she was then honest about her worry of being excluded…her friend paused and just laughed and said he would never ever think that way. It was a “don’t be daft” moment for him but for her it was a moment that opened up a whole world of permission that she’d never given herself.

How many of you go through life thinking you can’t speak your truth?

Categories: How to say no 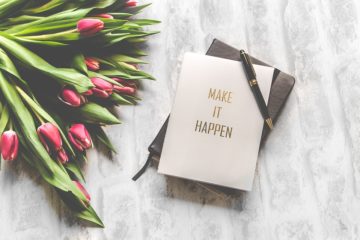 How to say no

How to say no – A personal journey

A friend shares her journey of learning to ‘say no.’ “I was brought up to believe that confrontation, in almost any form, was a bad thing and looking back, as a result of this there Read more…

We use cookies to ensure that we give you the best experience on our website. If you continue to use this site we will assume that you are happy with it.Ok